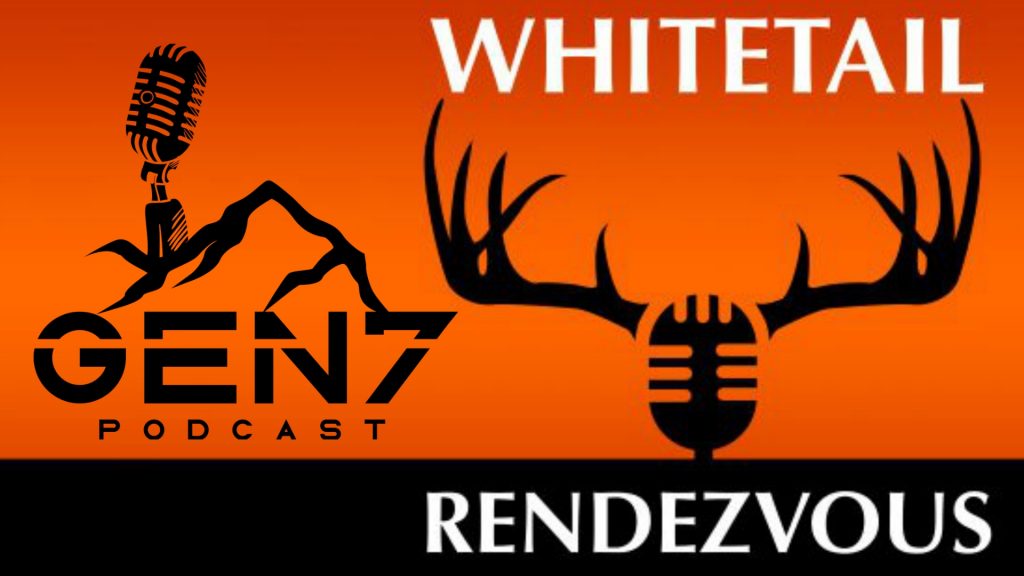 So all of a sudden you’re putting a ton of pressure on your property. And that’s taking a mature deer, he’s going, “All right, this guy keeps coming around. I’m out of here, I’m going to the neighbor’s.”

“Yes, you can deer hunt with an Initial Ascent pack say Dennis Stokes

At Initial Ascent (http://initialascent.com/) innovation is at the forefront of every decision. We benchmark our products on Innovation, Quality, Durability, Functionality, and Comfort. Our products are 100% made in the United States. We are proud, American backcountry hunters who live, work, and play in the adventurous state of Idaho.

We test our products extensively with help from our Ascent Team Athletes. We construct each product to outlast even the toughest environments. Our backpack frames have been through 14 generations and 3 years in development. We are honored to introduce the highest quality suspension system for backcountry hunters.

Our IA4K bag design uses a “??V”?? shaped structure, which properly centers heavy loads across the back. This creates a wedge, keeping the load high and tightly fitted. Pockets, zippers, and straps are strategically placed to increase efficiency and accessibility during the hunting experience.

We hand-select our pack system materials using a thorough, arduous process. The materials we use to construct our products are the best on the market. We use Triaxial Carbon Fiber, 500d?Cordura’®, 400d Packcloth, UV resistant nylon webbing, water proof YKK zippers and?Duraflex’®?buckles and hardware.”

“John, welcome back to the show and let”?”??s talk about the Land Management plan and how it affects deer hunting from Grandpa Ray Outdoors.

John: Yeah. If I have somebody where I”?”??m actually stepping on property, hopefully, they”?”??ve had soil samples taken ahead of time. But if they haven”?”??t, that”?”??s one thing that we”?”??ve done at times is I”?”??ve helped people take soil samples as we”?”??re walking around touring the property. Because without a soil sample, I”?”??m just guessing, we”?”??re rolling the dice. It”?”??s hard to formulate a solid plan. So that”?”??s essential.

And again, when I do a plan, it”?”??d be for the existing, the current year, but then we also, when we”?”??re walking around on these properties, we”?”??ll also bring up as part of the plan that, “??Hey, the following year, we”?”??ll have another plan. What we”?”??re planning this year is setting ourselves up for us doing something the following year on that bit of land.”?? So, you know, that”?”??s one thing that we do discuss.”