World Champion Shooter Caitlin Connor earned a gold medal after beating Martina Bartolomei of Italy in the gold medal match. She was ranked fourth in the world for Women’s Skeet prior to the event. Connor also took home the Golden Target Award at this event.

“We are extremely proud of the stellar performance from these three brand ambassadors at this prestigious, worldwide event,” said Federal Ammunition Vice President of Marketing Jason Nash. “Their accomplishments reflect Federal’s dedication to its quality products and to the shooting sports. We look forward to more podium success from them and all the sponsored shooters on Team Federal.” 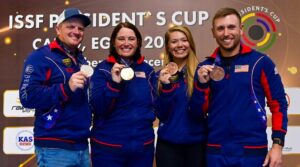 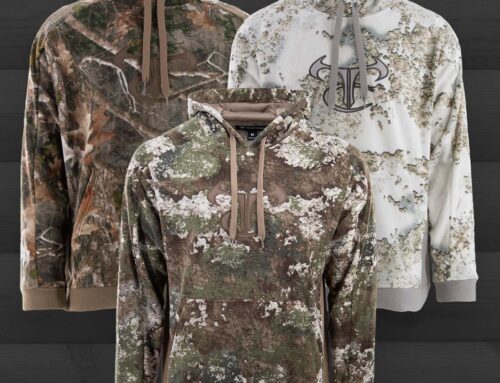 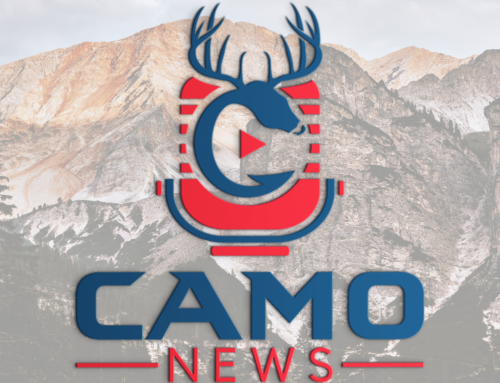