What is a Florida red tide?
A red tide, or harmful algal bloom, is a higher-than-normal concentration of a microscopic alga (plantlike organism). In Florida and the Gulf of Mexico, the species that causes most red tides is Karenia brevis, often abbreviated as K. brevis. To distinguish K. brevis blooms from red tides caused by other species of algae, researchers in Florida call the former the “Florida red tide.”
Are red tides red?
At high enough concentrations, Florida red tide can discolor water a red or brown hue. Red tides caused by other algal species can appear red, brown, green or even purple. The water can also remain its normal color during a bloom.

When?
Is red tide a new phenomenon?
No, red tides were documented in the southern Gulf of Mexico as far back as the 1700s and along Florida’s Gulf coast in the 1840s. Fish kills near Tampa Bay were even mentioned in the records of Spanish explorers.

How long do Florida red tides last?
Red tides can last as little as a few weeks or longer than a year. They can even subside and then reoccur. The duration of a bloom in nearshore Florida waters depends on physical and biological conditions that influence its growth and persistence, including sunlight, nutrients and salinity, as well as the speed and direction of wind and water currents.

Where?
Do red tides occur anywhere else?
Yes, many algae species cause red tides all over the world. Yet, the organism that causes Florida’s red tide, K. brevis, is found almost exclusively in the Gulf of Mexico from Mexico to Florida. Florida red tides can be transported around the Gulf of Mexico as coastal waters move with winds and currents. Some red tides have even been carried by the Gulf Stream current into the Atlantic Ocean as far north as Delaware.

Is the Florida red tide found in estuaries, bays or freshwater systems?
The Florida red tide can be found in bays and estuaries but not in freshwater systems such as lakes and rivers. Because K. brevis cannot tolerate low-salinity waters for very long, blooms usually remain in salty coastal waters and do not penetrate upper reaches of estuaries. However, other harmful algae, including cyanobacteria (blue-green algae), typically bloom in freshwater lakes and rivers.

Can we predict where a red tide will occur?
Although the occurrence of a red tide cannot be predicted, scientists can forecast its movement using wind and water current data once a bloom is located. Scientists also monitor the concentration of the red tide organism by collecting water samples routinely and in response to blooms. Red tide movement and concentration are important because the effects of a red tide, such as dead fish and human respiratory irritation, depend on these factors. The information provided by forecasting and monitoring allows people to make informed decisions regarding their beach-going activities.

Why?
Why are red tides harmful?
Many red tides produce toxic chemicals that can affect both marine organisms and humans. The Florida red tide organism, K. brevis, produces brevetoxins that can affect the central nervous system of fish and other vertebrates, causing these animals to die. Wave action can break open K. brevis cells and release these toxins into the air, leading to respiratory irritation. For people with severe or chronic respiratory conditions, such as emphysema or asthma, red tide can cause serious illness. The red tide toxins can also accumulate in molluscan filter-feeders such as oysters and clams, which can lead to Neurotoxic Shellfish Poisoning in people who consume contaminated shellfish.

Has coastal (nutrient) pollution caused the Florida red tide?
In contrast to the many red tide species that are fueled by nutrient pollution associated with urban or agricultural runoff, there is no direct link between nutrient pollution and the frequency or severity of red tides caused by K. brevis. Florida red tides develop 10-40 miles offshore, away from man-made nutrient sources. Red tides occurred in Florida long before human settlement, and severe red tides were observed in the mid-1900s before the state’s coastlines were heavily developed. However, once red tides are transported inshore, they are capable of using man-made nutrients for their growth.

How?
How can we control Florida’s red tides?
Control of Florida red tides is not a simple issue. The harmful effects of a red tide are caused by toxins released when the organism dies. Potential controls must not only kill the red tide organism but also eliminate the toxins from the water. To date, this has not been possible; however, researchers are identifying ways to reduce shellfish toxicity. In addition, any control strategy must not harm the environment. In the 1950s, U.S. Fish and Wildlife Service and State of Florida scientists used copper sulfate to attempt to eliminate a red tide in coastal Florida waters. Although the copper sulfate killed some of the red tide cells, it led to the release of toxins that, along with the copper sulfate, had negative effects on other marine organisms. Controls must also be practical. Red tides vary greatly in size – expanding as far as 10,000 square miles – and can be present from the surface of the water to the seafloor. Presently, there is no practical and acceptable way to control or kill red tide blooms.

Is it safe to swim during a Florida red tide?
Swimming is safe for most people. However, the Florida red tide can cause some people to suffer skin irritation and burning eyes. People with respiratory illness may also experience respiratory irritation in the water. Use common sense. If you are particularly susceptible to irritation from plant products, avoid an area with a red tide bloom. If you experience irritation, get out of the water and thoroughly wash off. Do not swim among dead fish because they can be associated with harmful bacteria.

Is it OK to eat shellfish at a restaurant or purchase shellfish from a seafood market during a red tide?
Store-bought and restaurant-served shellfish are safe to eat during a bloom because the shellfish are monitored by the government for safety. Commercially available shellfish are often not locally harvested and, if harvested locally, are tested for red tide toxins before they are sold.

Is it OK to eat recreationally harvested shellfish during a red tide?
Recreational harvesting of bivalve molluscs such as hard clams, oysters and mussels from conditionally approved or approved shellfish harvesting areas is banned during red tide closures; these organisms may not legally be harvested and, therefore, should not be eaten during any closure of a shellfish harvesting area. To determine whether or not harvesting of shellfish is permitted in an area, visit the Florida Department of Agriculture and Consumer Services, Division of Aquaculture website. Edible parts of other animals commonly referred to as shellfish (crabs, shrimp and lobsters) are not affected by the red tide organism and can be eaten. Do not eat the tomalley (green stuff, hepatopancreas). During scallop season, locally harvested scallops from open scallop harvesting areas are also safe to eat as long as you eat only the muscle of the scallop and not the whole animal.

In addition, illegally harvested and unregulated shellfish are particularly dangerous and should never be consumed. For example, coquina clams and molluscan predators, such as whelks that feed on toxic bivalves, readily accumulate toxins in their tissues. An illegal harvest is a dangerous harvest.

Is it OK to eat local finfish during a red tide?
Yes, it is safe to eat local finfish as long as the fish are filleted before eaten. Although toxins may accumulate in the guts of fish, these areas are disposed of when the fish are filleted. However, it is never a good idea to eat dead or distressed animals, especially in a red tide area, because the reason for the animal’s strange behavior or death cannot be absolutely known.

How can the Florida red tide affect my pets?
Just like people, pets may be affected by the Florida red tide. If you live close to the beach, consider bringing outdoor pets inside during a bloom to prevent respiratory irritation. If you are at the beach with your pets, do not allow them to play with dead fish or foam that may accumulate on the beach during or after a red tide. If your pet eats dead fish, it may get sick. If your pet swims in the red tide, wash it as soon as possible. Most dogs lick themselves after swimming and will consume any toxins on their fur. 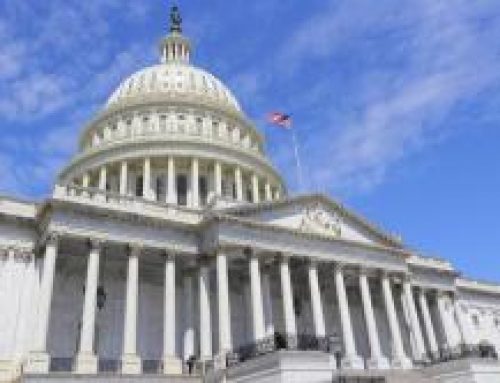 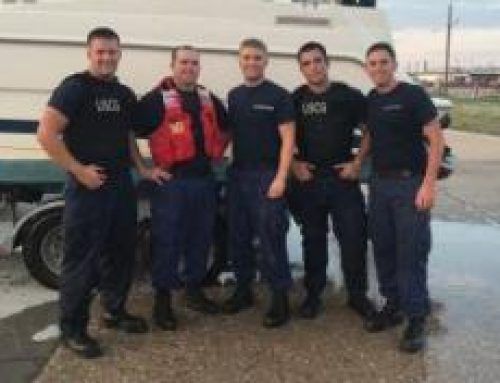 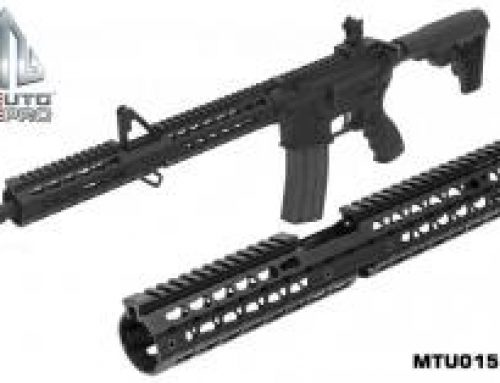