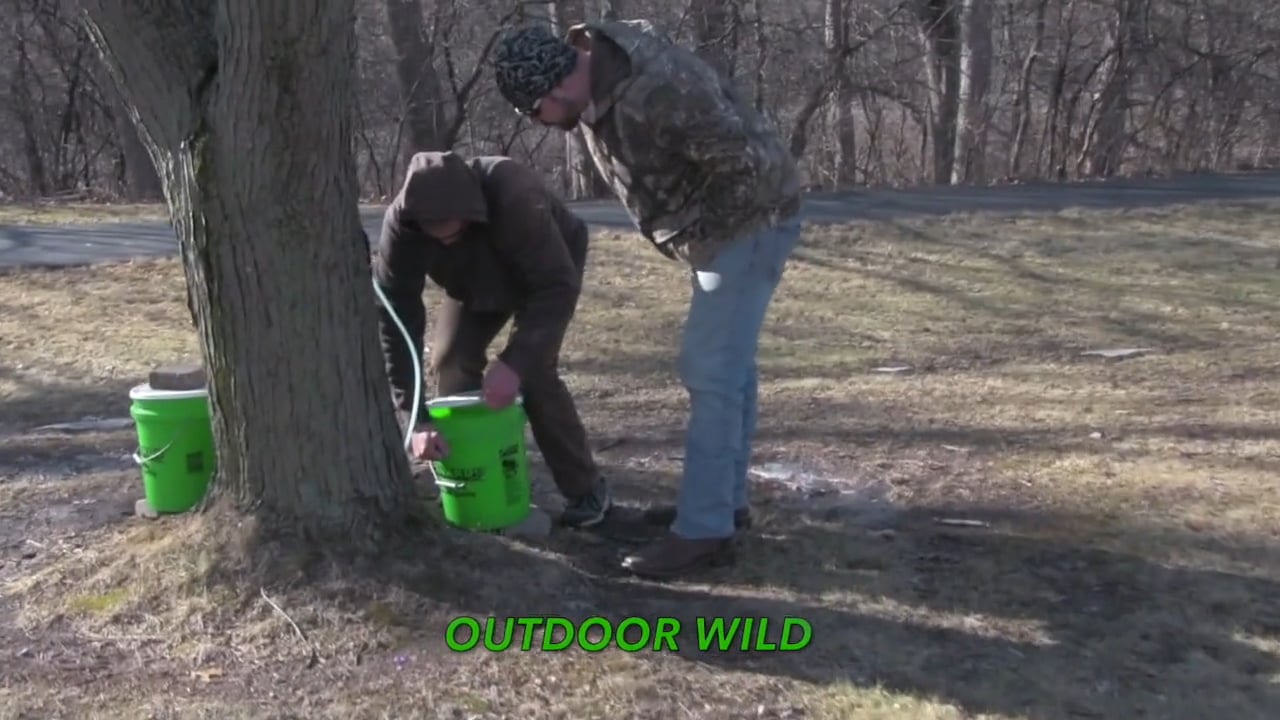 Posted by jodymarshallblackwelder on  June 5, 2018 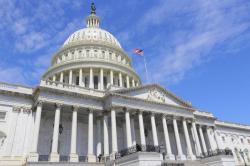 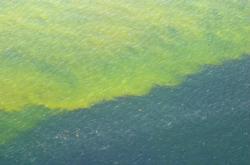 0
Category: GEN7 Outdoors Articles
Tags: Fishing
What is a Florida red tide? A red tide, or harmful algal bloom, is a higher-than-normal concentration of a microscopic alga (plantlike organism). In Florida and the Gulf of Mexico, the species that causes most red tides is Karenia brevis, often abbreviated as K. brevis. To distinguish K. brevis blooms from red tides caused by other species of algae, researchers in Florida call the former the “Florida red tide.” Are red tides red? At high
Read More 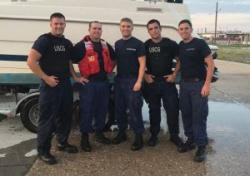 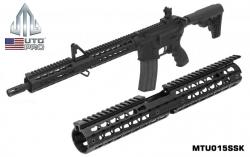 0
Category: GEN7 Outdoors Articles
Tags: hunting, Shooting
With the abundance of high value AR15 carbines in the market, it is easier than ever to get your hands on one and still have funds leftover to customize. One aspect of the AR15 is the beauty its highly modular design. After the AR15 is brought back to the home front, standard items, like the pistol grip, butt stock, and plastic handguards tend to find their way into a drawer or closet never to see
Read More